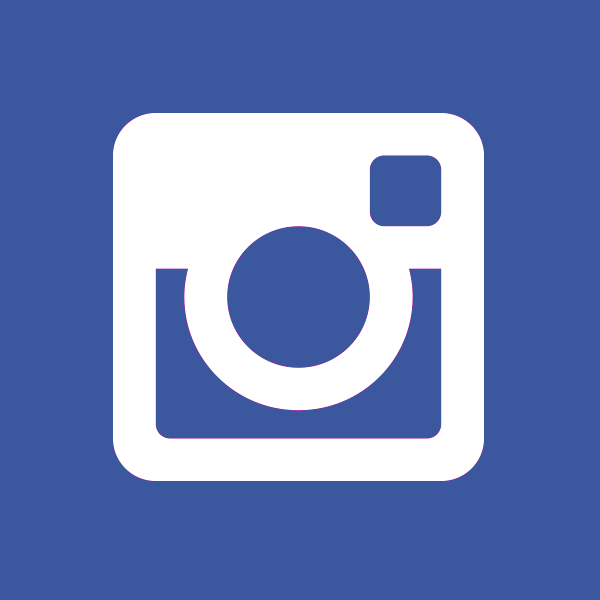 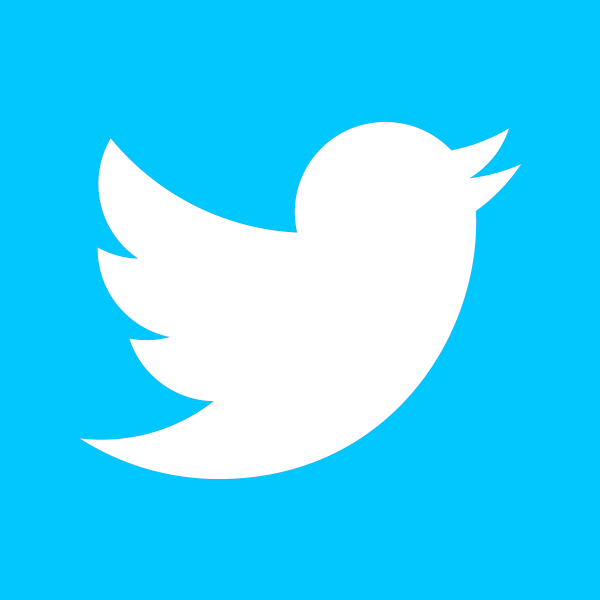 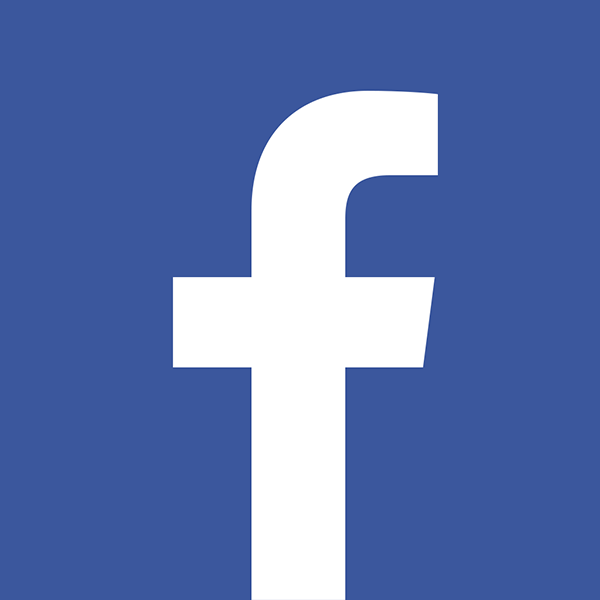 The Mobile Mission is a team of young adults, rooted in their Catholic faith, that are spreading the Gospel through their dynamic, all-in-one retreat packages that are exactly what the youth of this generation need.

The Mobile Mission offers a full band, speakers, skits, fun activities, and so much more! Retreats are fully customizable to meet the needs of those being served. We’re hitting the road in search of teens who are either already on fire for God, are struggling with knowing what to believe, or are in need of a spiritual jumpstart.

We need YOU to be a part of this mission! 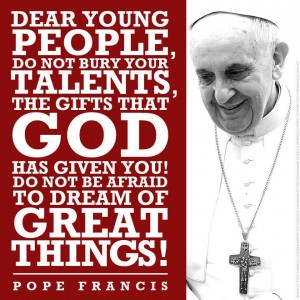 The Question Posed, The Answer Given

Here I am flying home to spend some well-deserved, though I’m sure under-appreciated, time with family and friends. So where does this flight lead? On a human level, it brings me home to celebrate my finishing of the Pre-Theology program and of earning my Master’s of Arts in Philosophy and Religion. It brings me back to the area where I
Read More

We Were Meant to Thrive!

Lately I’ve been thinking and I have come to the realization that I live every day just waiting for it to be over. When I get my work schedule every Sunday I think of just getting done working and getting to Sunday ’cause that’s a day off for me. I went with The Mobile Mission to help with the Spirit
Read More

The Mobile Mission Band is full of talented musicians who are using their gifts to lead others to Christ!

Whether you’re looking for fun, high energy praise and worship, reflective adoration music, or even liturgical music for Mass, our team of musicians are the right fit to meet your needs.

Missionaries first, with over 12 years of experience leading worship for a wide range of audiences – from youth retreats, to parish-wide events, and even leading music for the Traveler’s Mass at the Steubenville Atlanta Youth Conference with over 2,000 participants – the Mobile Mission Band is sure to provide a unique experience for any event! 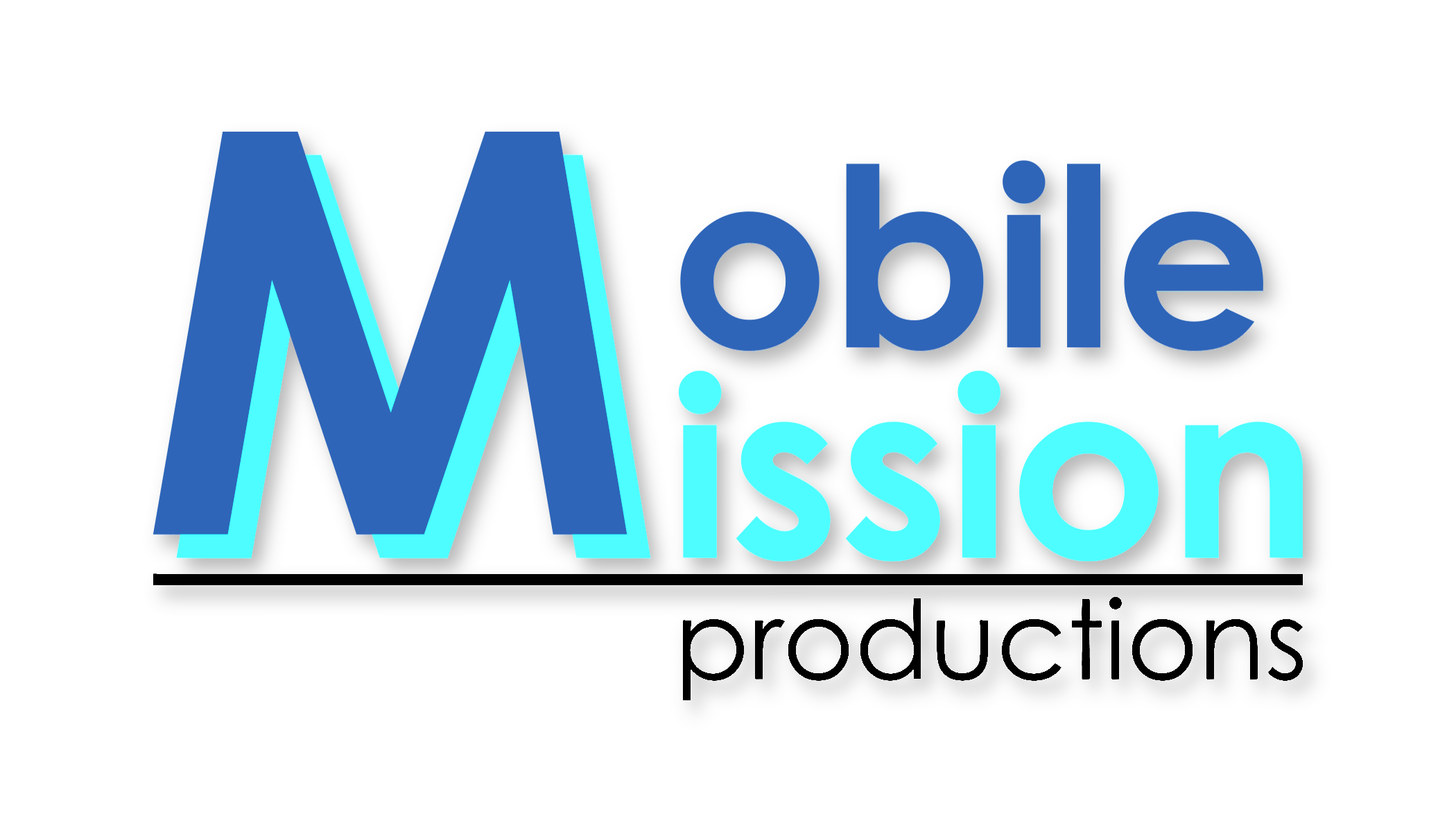 Let our talented team assist you with all of your A/V needs. Whether it’s pictures, videos, web design, graphics and/or animation – we’ve got you covered! We’re proud to partner with All Saints Catholic Church in Dunwoody, Georgia to photograph XLT Atlanta events hosted by their parish, in partnership with the Archdiocese of Atlanta and Life Teen!

Our story begins in the summer of 2012, though we could argue that it goes back a lot further than that!

As the Young Adult Coordinator for St. Michael the Archangel Catholic Church in Woodstock, Georgia, I made arrangements to host a Hearts on Fire retreat. This was put on by a team of young, traveling Jesuit priests from the Apostleship of Prayer that offered a complete package – they arrive in their passenger van full of equipment, put on the retreat (including live music), and then they pack up and move on to the next host parish or school. Seeing this retreat come together made David and I realize that we could be doing something similar. With our shared love of music, youth ministry, retreats, and our ever-growing collection of equipment and gear, we began to feel like this could all be combined to start something great!

We already had a worship band composed of volunteers for the Life Teen youth ministry program at our church, and we knew plenty of other young, passionate people with amazing gifts and the strong desire to serve and lead others to Christ, so we started building our team. We would begin by helping a smaller parish with Confirmation retreats, as they did not have a youth ministry program of their own, and eventually, other opportunities began presenting themselves.

Little did we know, we would be given a school bus by David’s parents, which we converted into the Mission Mobile. David’s mother owned and operated a company that taught early engineering to children using Legos and robotics. His parents had purchased the bus at an auction with intentions of converting it into a mobile classroom for the company, but they later changed their mind. We were surprised to be handed the keys and we quickly got to work converting the bus into something more comfortable for traveling as a group, as well as storing all of our equipment, not to mention the electronic wheelchair lift – perfect for all of our heavy gear. This was completely unexpected and was a bit overwhelming to take in. It was as though there was a bigger picture to all of this and that God knew exactly what He was doing.

Over time, we decided to add another aspect to our ministry, which was the addition of Mobile Mission Productions. We saw this as a way to help promote The Mobile Mission while sharing our team’s great talents in the areas of photography, videography, graphic design/animation and web development.

Fast forward to March 2015 when David and I moved to Dahlonega, Georgia after I took a job as the Middle and High School Youth Minister and the Campus Minister for the University of North Georgia! God has seemingly placed us in the perfect spot to be able to reach out to young adults who share the same passion and desire to see this ministry grow and succeed – and we wouldn’t be able to do what we do without them!

We are now on our way to becoming a Non-Profit organization, which should open even more doors for us in the future! It’s amazing to see what can happen when you allow God to guide your steps!

Thank you for taking the time to read about where we’ve been…we invite you now to join us where we’re going!

Our funding has been 100% from our hearts and our own pockets – but we could do so much more with the help of generous donors!